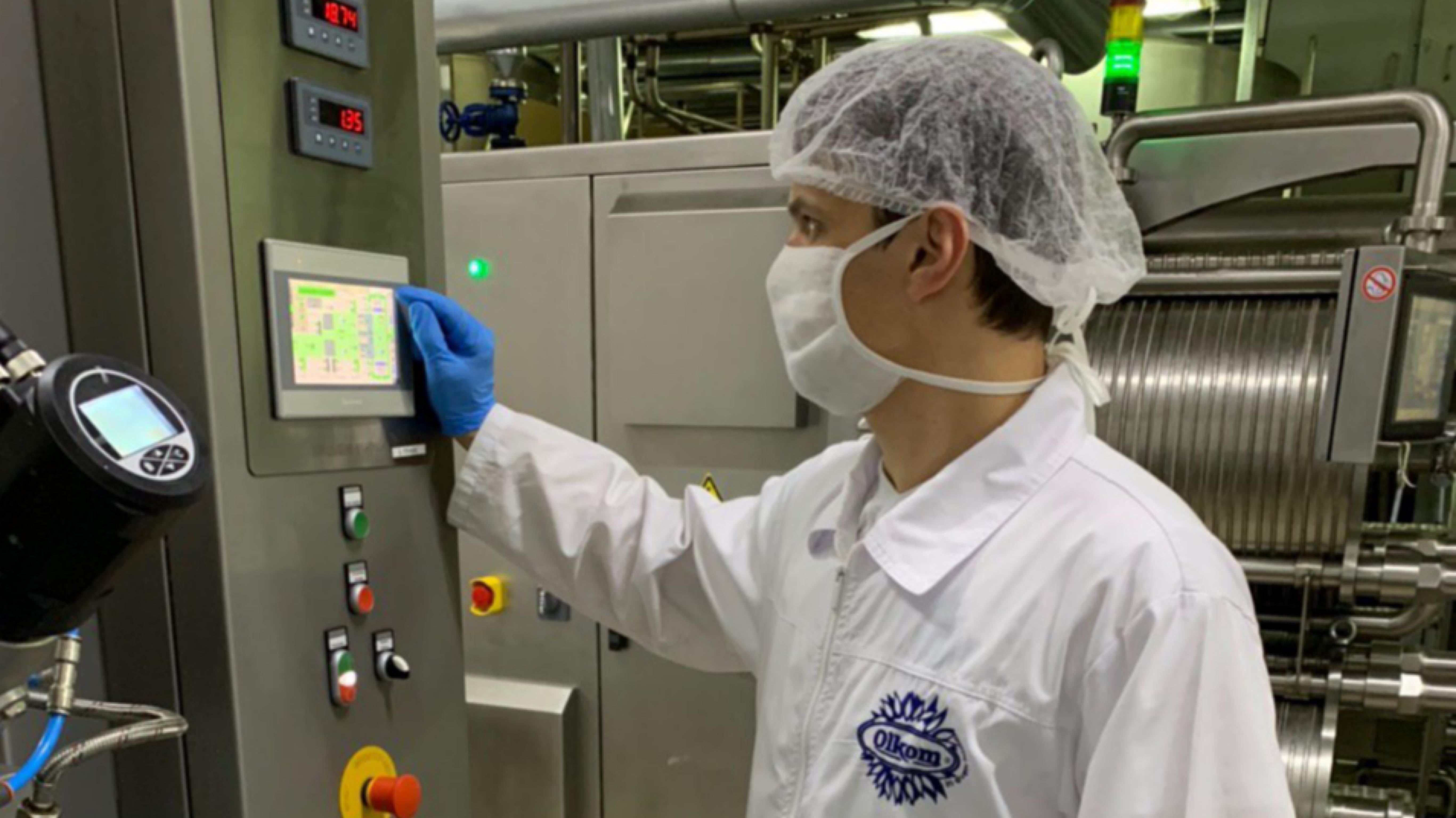 In May 2022, the company underwent major personnel changes. Three members of the top management were removed from their duties and subsequently terminated their employment relationship. Their incompetent management of the enterprise led to the accumulation of a 4-month debt to the bank for the payment of interest, an increase in accounts payable to suppliers and a three-month delay in the payment of wages.

At the end of May 2022, a new management was created in the company and the staff was updated. After these personnel changes, the activity of the enterprise has improved significantly, in particular, as of 03.10.2022:

– debt on accrued interest on a bank loan is closed. Currently, only current payments remain;

– delay in payment of wages reduced to 1 month;

– debts on tax payments are closed in full within the period established by the state;

In addition, the company has implemented a set of measures to reduce energy consumption and purchased a new oil bottling line, which increases productivity by 2.5 times.

Anna Oleksenko, a key shareholder of the Olkom Group, noted the importance of achieving qualitative results, not quantitative ones. “The range of problematic issues is still quite large. And, despite the positive developments, they still require close attention. But, despite this situation, we continue to provide Ukrainians with quality food and work for the victory of Ukraine,” – Anna Oleksenko emphasized.

Also, since the beginning of russia’s full-scale invasion of the territory of Ukraine, Olkom Group has been providing comprehensive assistance and support to the country in the fight against the occupier. Since the first days of the war, the company has given out about 30 tons of charitable products. Initially, assistance was provided to people in the regions of hostilities, defenders and rescuers, local communities.

Other What write about us
All What write about us
Поздравляем с 31-м Днем Независимости Украины!
С Днем рождения, родная Украина! Держим курс на победу!
Olkom Group continues to deliver humanitarian aid
This time, Olkom Group delivered humanitarian aid in the form of food to the Bright Purpose Charitable Foundation, which helps the armed forces and territorial defense.
Listening to you
I would like to